The Peoples Baptist Church of Boston invites you to be a part of our blessed community. Pay us a visit in Boston, MA and join us in giving endless praise and worship to our Creator. If you have any questions, please don't hesitate to get in touch with us.

The independent church movement that began among blacks during and following the Revolutionary War saw several independent black congregations established in the South as well as in the North.

Early records of the Boston churches indicate that blacks worshipped with whites in various churches. However, in the white churches blacks were not treated equally with whites. They were generally assigned seats in the galleries and other less desirable areas.

Unwilling to tolerate discrimination in these white churches, a number of blacks began to meet in homes while they searched for a suitable place of worship. 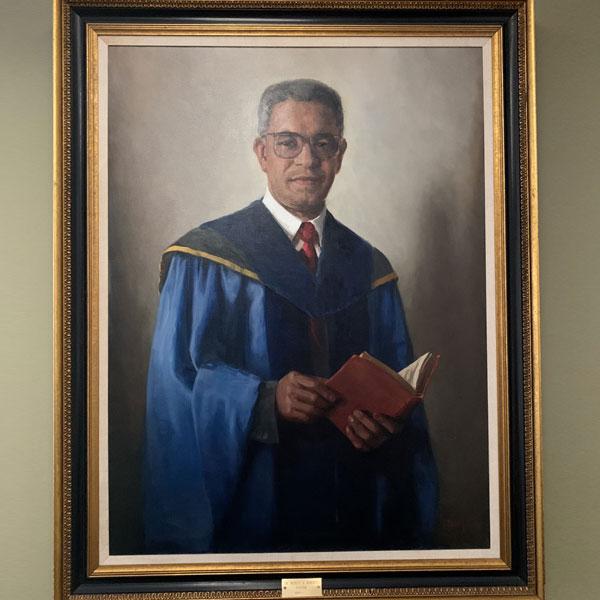 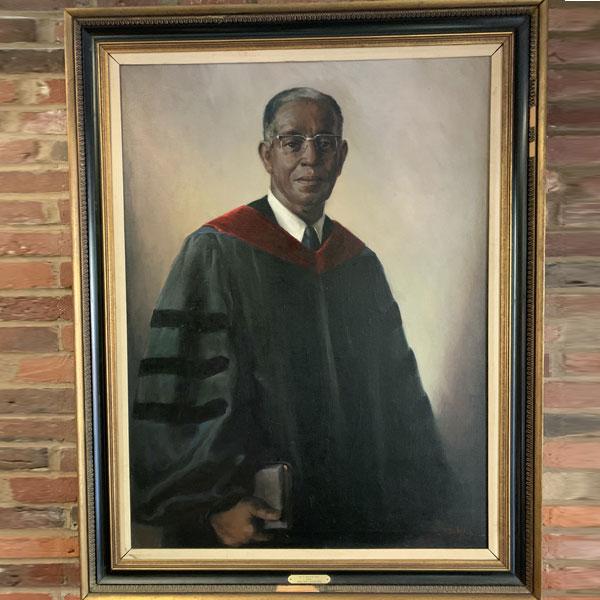 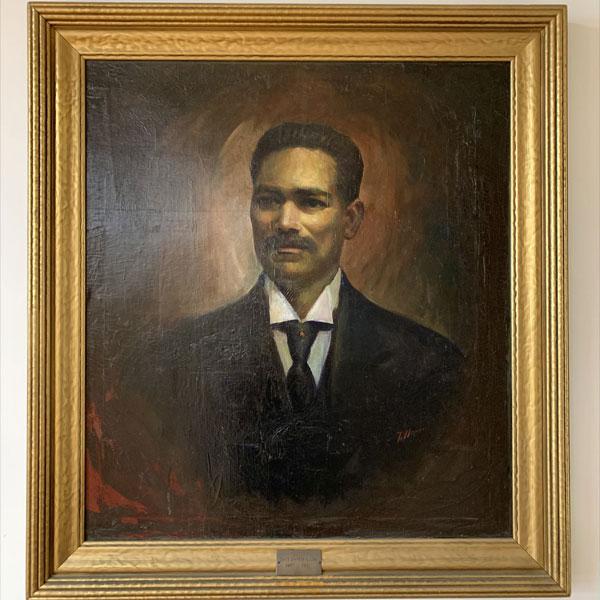 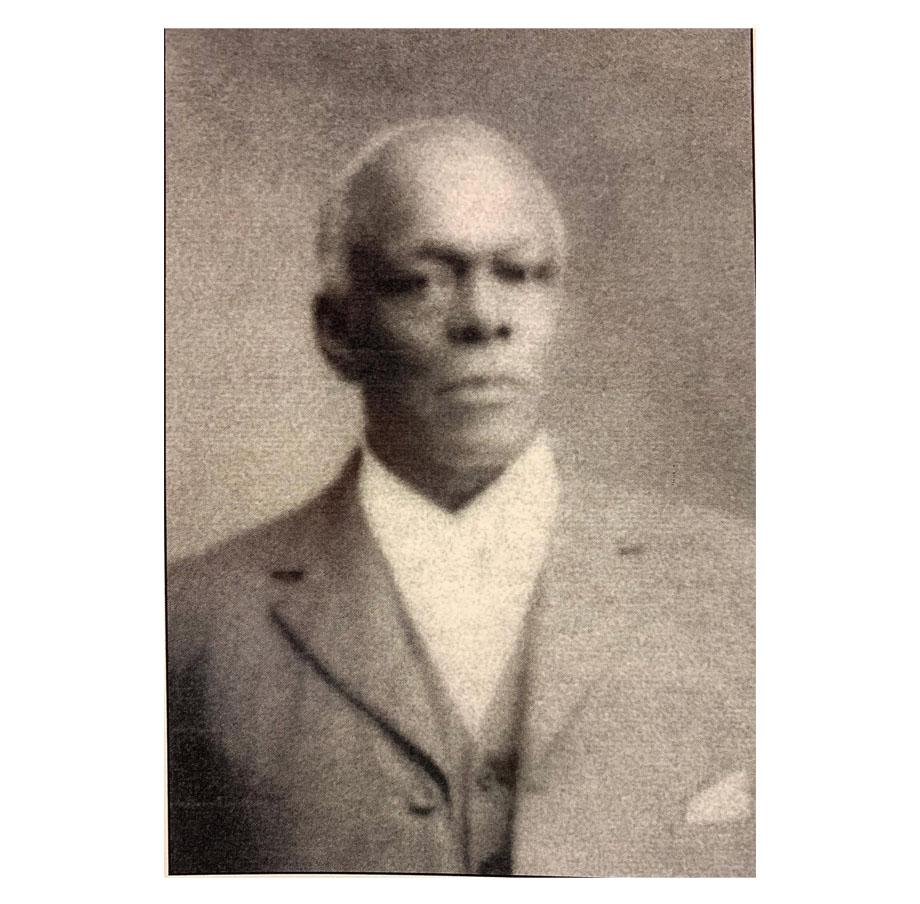 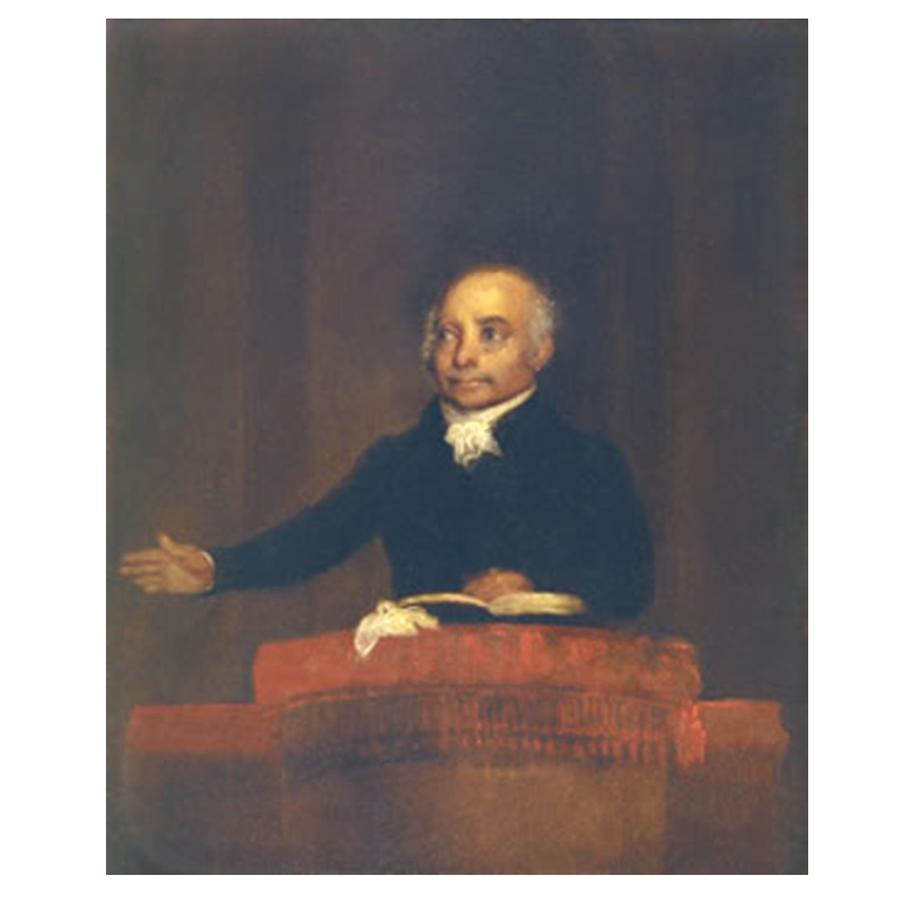 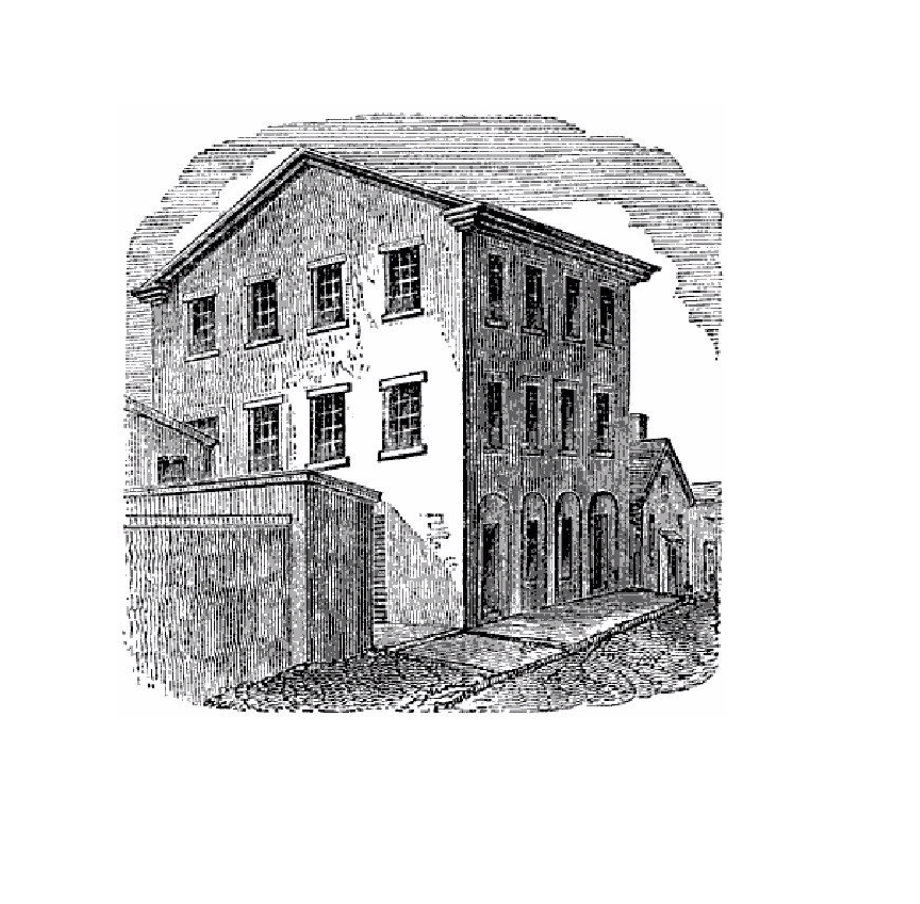 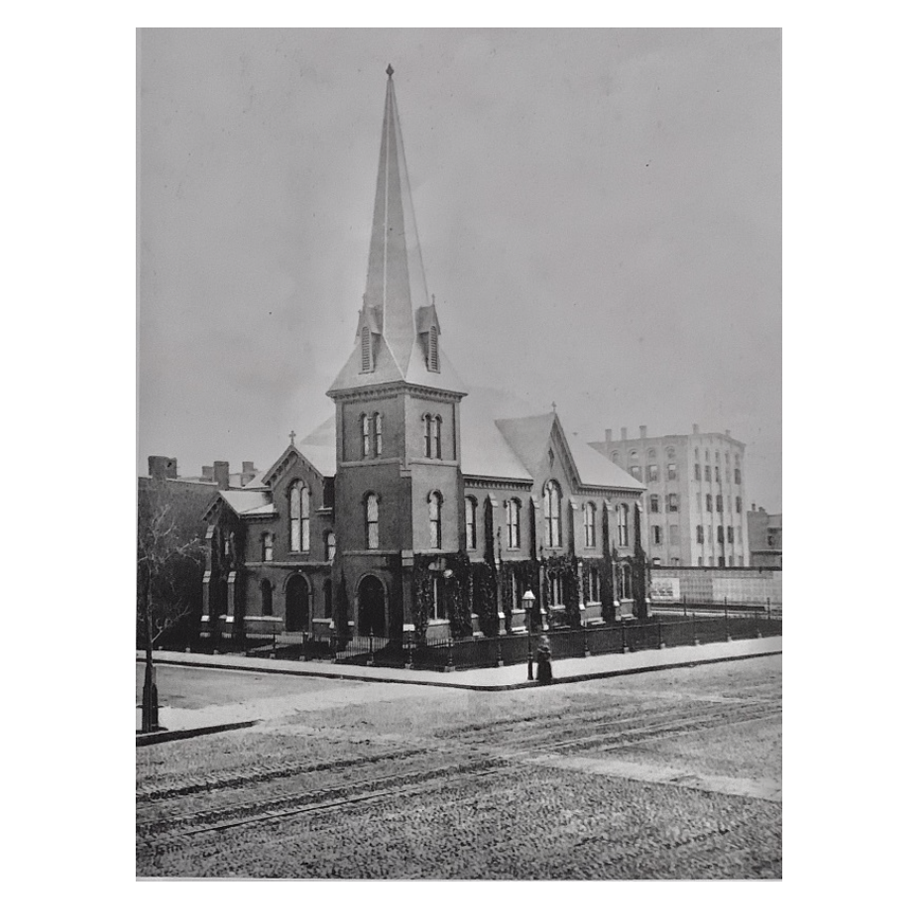 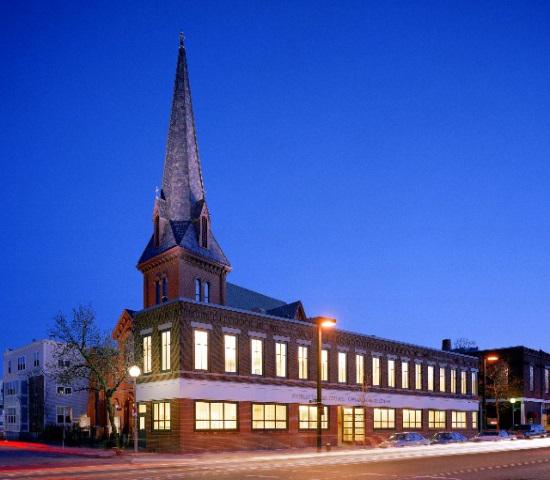 On August 8, 1805, the First African Baptist Church was organized with twenty members. The newly organized Church proceeded to erect its house of worship. The three-story building called the African Meeting House was dedicated December 6, 1806. 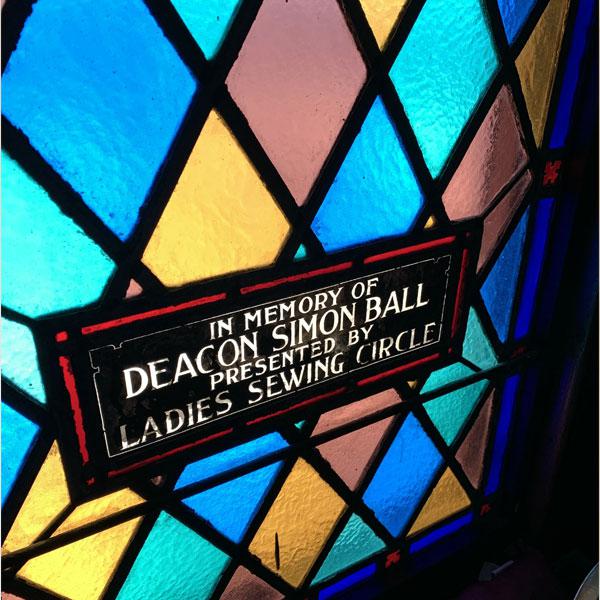 The African Meeting House, housing New England’s first black church and the first black Baptist church in the North, soon became a real influence in Boston’s black community. It was the only sizable meeting place in Boston controlled by blacks and it quickly became a center, not just for religious worship, but for various community activities.
It served as the first school for African-American children until 1834 when the City constructed the Abiel Smith School next to the Meeting House. The school is presently the home of the Museum of African American History. The Meeting House also became the meeting place for political and anti-slavery meetings.

In January 1832, William Lloyd Garrison founded the New England Anti-slavery Society at the Meeting House. The Reverend Thomas Paul was formally installed as pastor of the First African Baptist Church, December 4, 1806. He served the congregation until 1829 when failing health led him to resign. He passed away in 1831.

It purchased the present building constructed in 1868 from a Unitarian congregation. 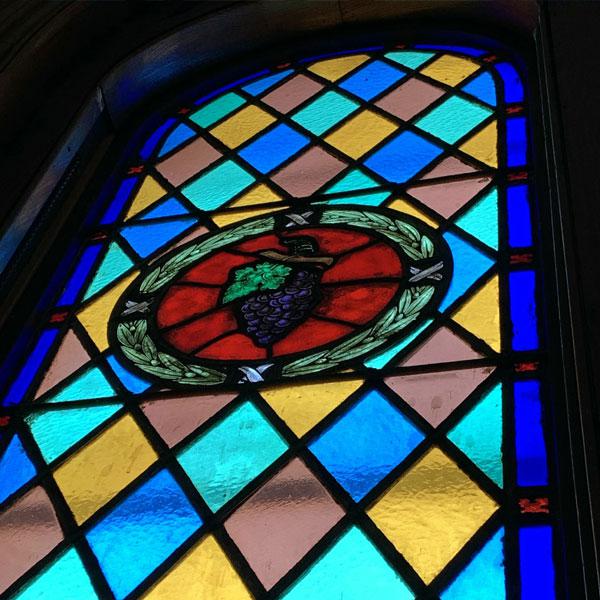 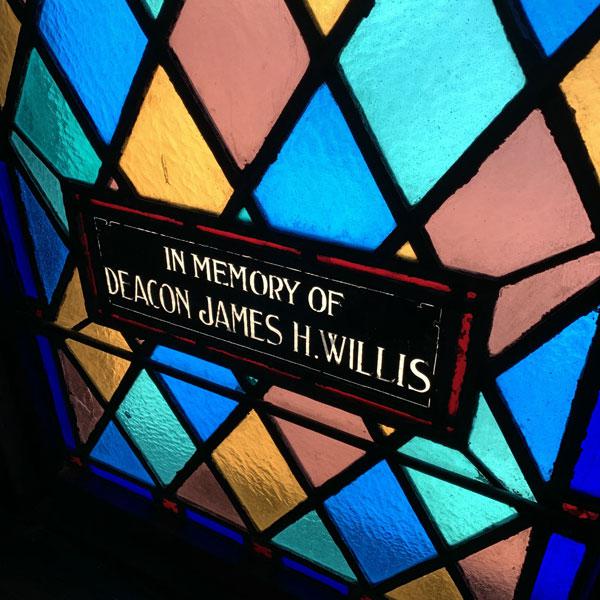 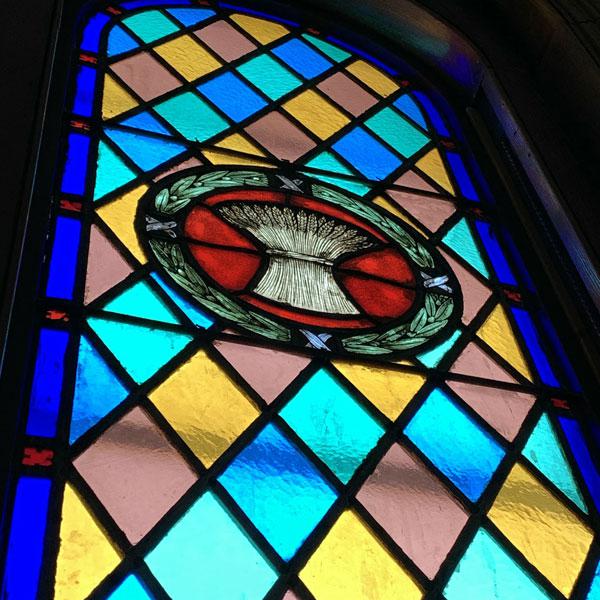