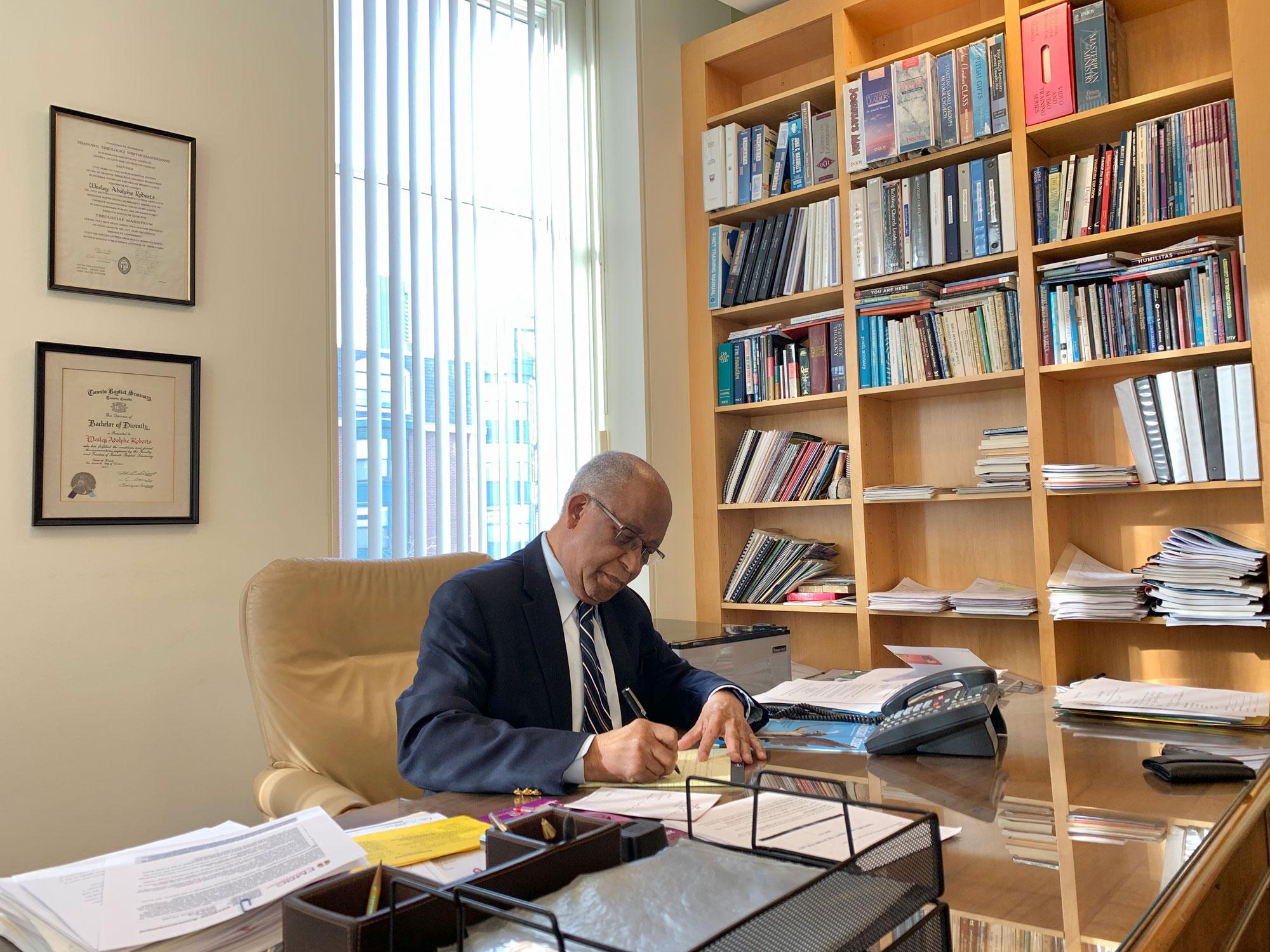 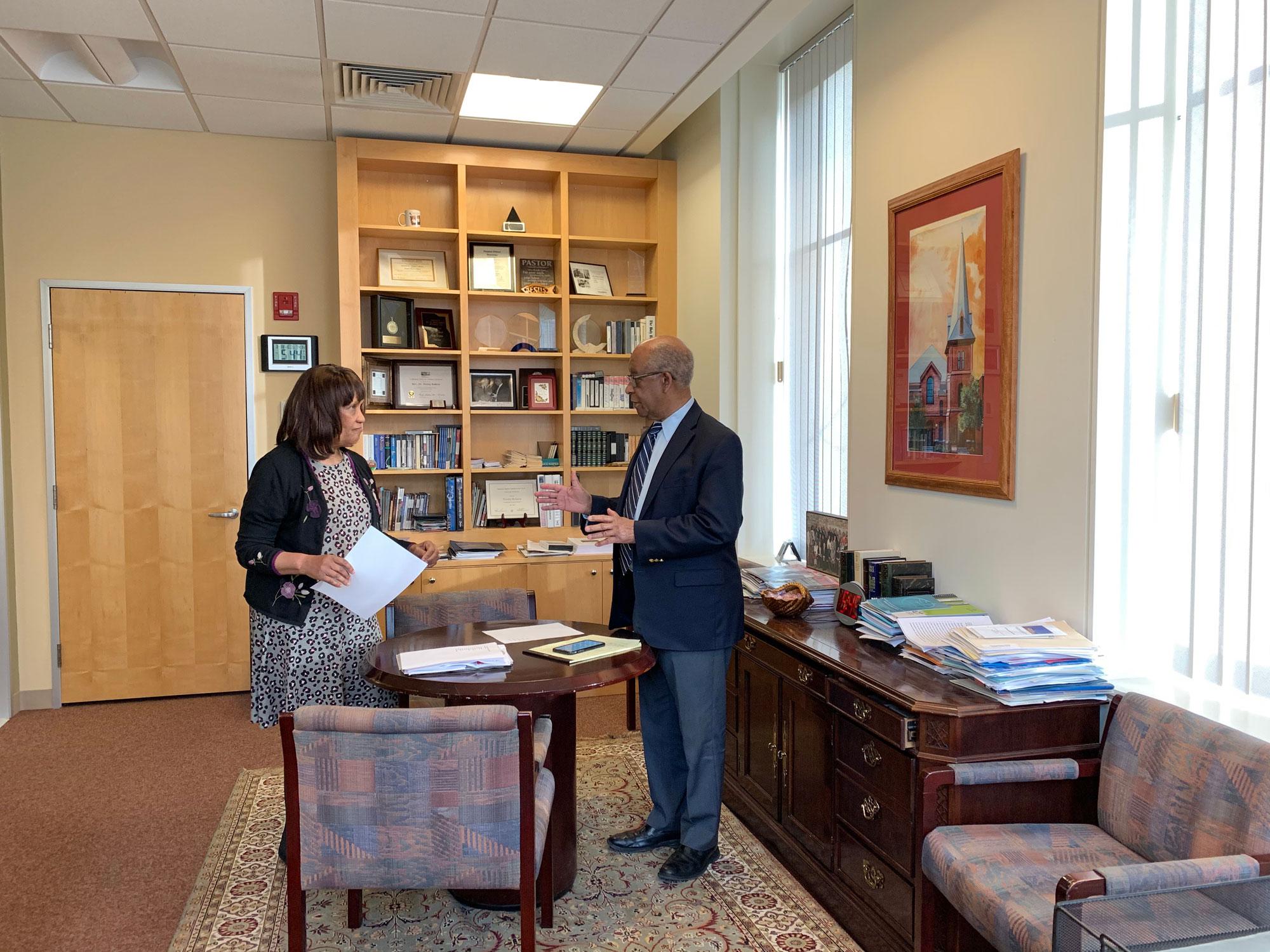 
Born in Jamaica, Dr. Roberts went to the historic Peoples Baptist Church with superb credentials, having completed thirteen years of academic study, during which he received the B.A., M.Div., Th.M., M.A. and Ph.D. degrees. The latter degree he received in History in 1972 from the University of Guelph, Ontario, Canada.


He served on the faculty of Gordon-Conwell Theological Seminary, South Hamilton, MA as a Church Historian and Administrator for thirteen years. He is the author of numerous periodical articles and chapters in two books. He is a member of the American Society of Church History, the Conference on Faith and History, and the Society for the Study of Black Religion.


In 2002, Westminster Theological Seminary, his alma mater, conferred on him the Doctor of Divinity degree for outstanding service to Church and community.


Ordained in 1967 at First Baptist Church, Guelph, by the Baptist Convention of Ontario and Quebec, Dr. Roberts held interim pastorates in Guelph, Ontario; Worcester and Lynn, MA; Kensington, CT; and Pawtucket RI prior to being called to Peoples.


He served the Black Ministerial Alliance of Greater Boston as President 1994 to 2004. He was honored with the title of President Emeritus.

The Pastor and Ms Roberts 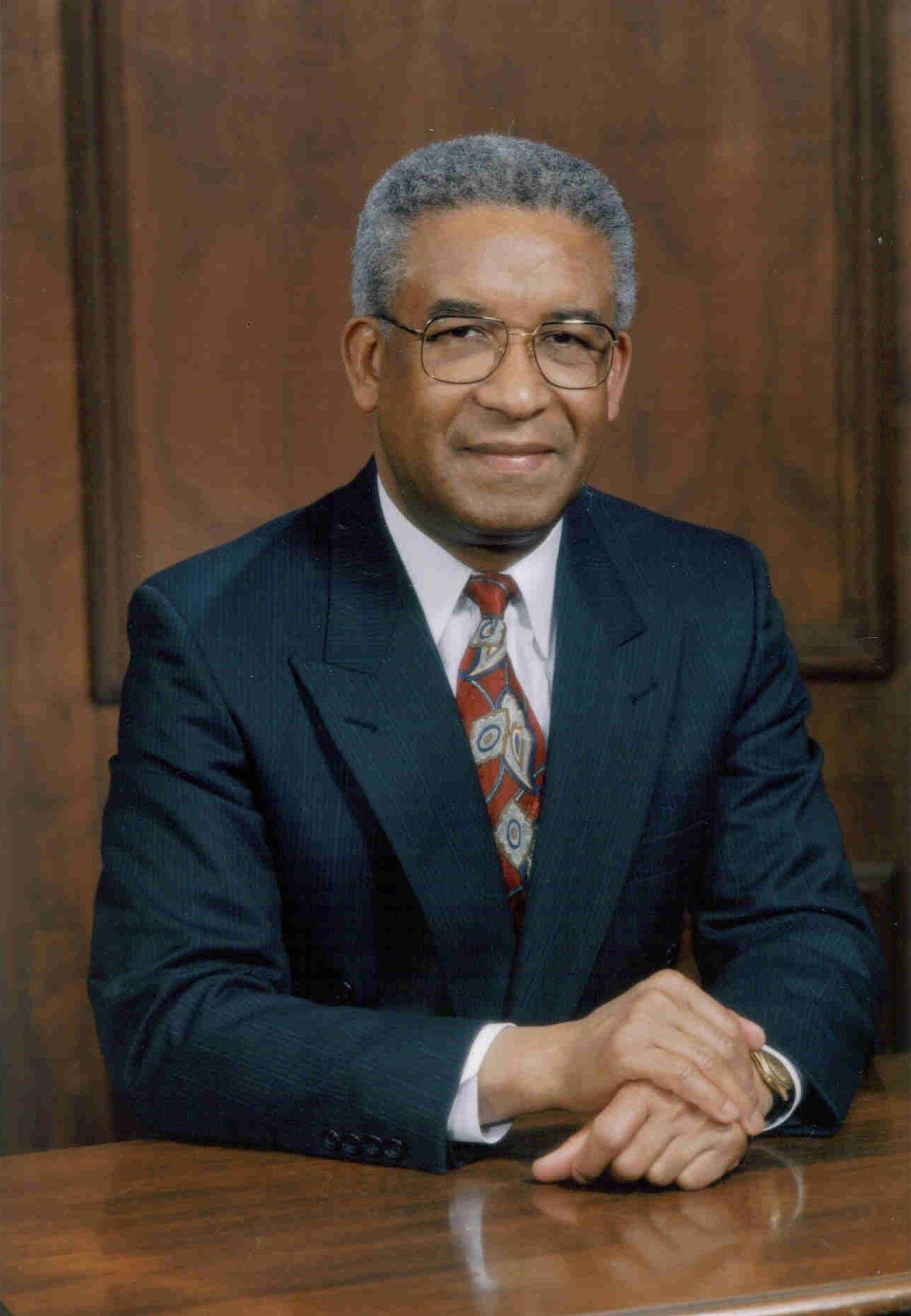 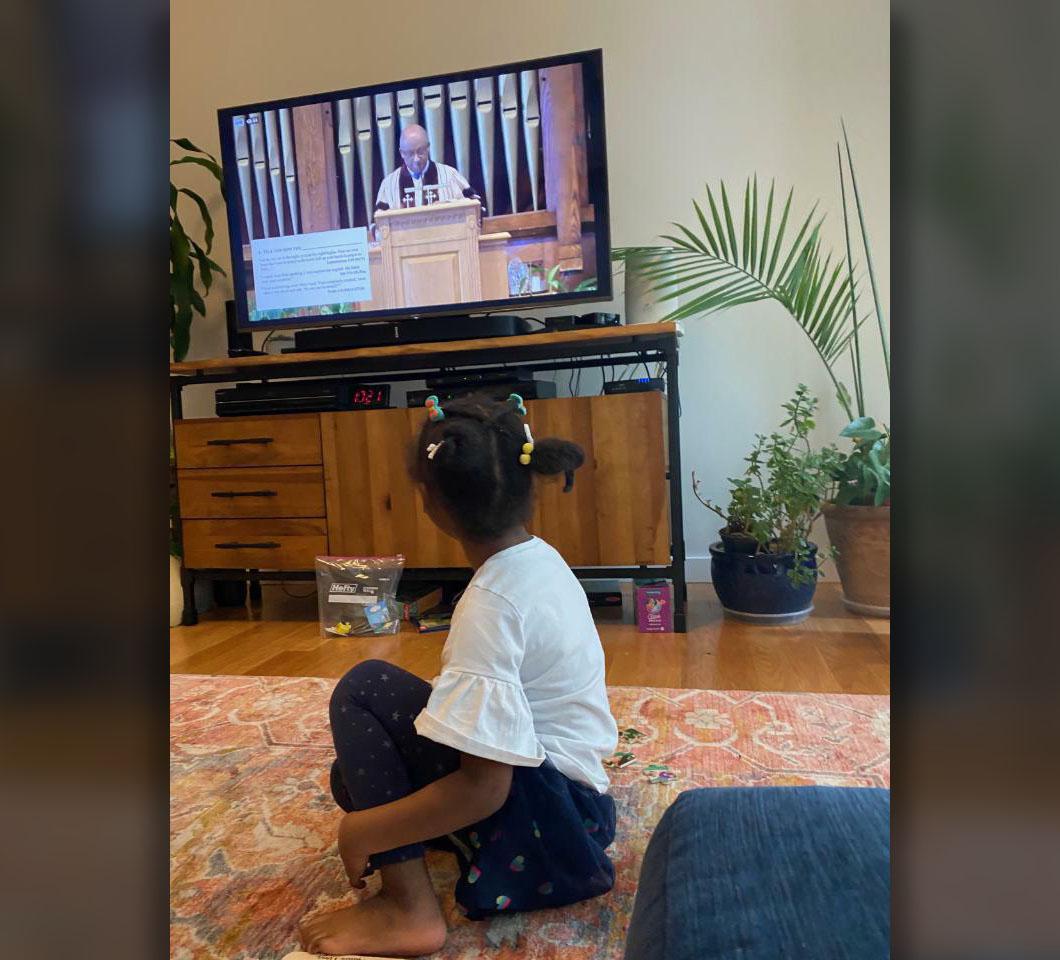 The Pastor’s Grandchildren (Alice and Sylvia) 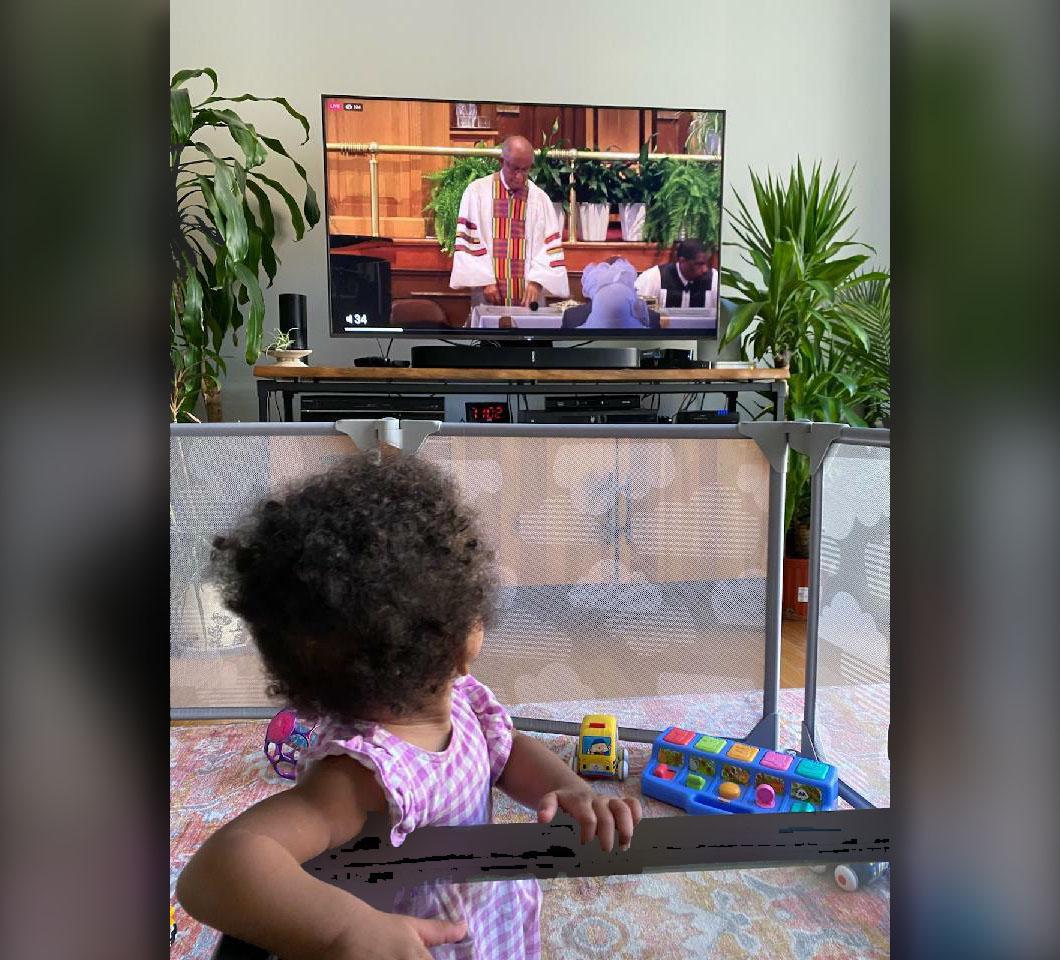